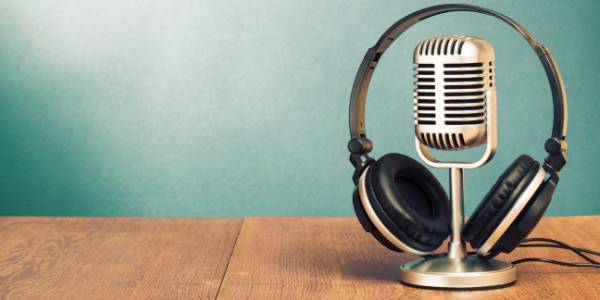 Ricky Gervais and his team were awarded the Guinness World Record for the most downloaded podcast, gaining an average of 261,670 downloads per episode of ‘The Ricky Gervais Show’ during its first month.

Now I’m not so sure about this. Leo Laporte said on thisweekintech.com that someone reported Gervais’ show was on about 400,000 downloads for their latest episode. Still, with the massive amount of bittorrent subscribers the TWiT podcast must have, they should be at that level – if not higher. and I seriously doubt that Gervais’ show would have that many bittorrent users, so their website downloads stats would be fairly accurate.

Either way, the Guiness Book or records, or podcasters themselves may need to track both bittorrent, mirror and website downloads as one.