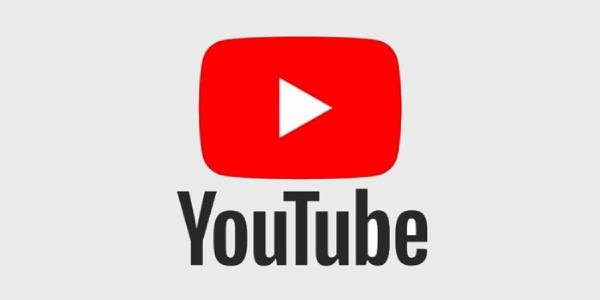 YouTube’s announcement that it has plans to create a revenue-sharing agreement with the contributors to the popular website is eerily not being discussed by the ‘traditional media’ even as YouTube has become an Internet sensation and a household name.

Is YouTube’s latest move yet another a nail in the prepped coffin of mainstream television and cable programming?
As more information, videos, photographs, music and so on premiere on the Internet first nowadays – including announcements from presidential candidates – even regularly scooping mass media organizations on important news, there seems to be no way to stop the decline of traditional media. Can you stop a slip and slide that is in full motion? I doubt it.

In a few years, just about anyone will be able to report over the Internet on breaking news – they only need be in the right place at the right time and have a modern cell phone, which increasingly offer quality, real-time video.

The media cannot be everywhere, but the millions of people who post to the Internet can be. That’s going to be the fundamental difference, as it is already playing out.

I remember telling friends and family back in 1995 that the Internet will revolutionize not just commerce, but that it would find its way into every nook and cranny of ordinary life. One classmate told me that I was crazy after I predicted the majority of people would eventually get their music from the Internet and that record stores were at peril. (I’m not saying I’m a fortune teller, it just seemed the natural progression at the time).

Just like I’ll say right now that video stores will disappear as well and the majority of people will download their movies on the Internet and have the ability to watch them on their televisions, big-screens, iPods, computers, and so on. Services such as Vongo.com and Movielink.com are the seeds of this revolution.

The Internet continues to change almost everything we do (except buy groceries, sorry PeaPod). It was simply the natural progression of a relatively easy and accessible technology with broad exposure to get your message out for very little money (in comparison to, say, newspaper and magazine publishing).

Ordinary people, like bloggers, programmers, artists and users of the Internet are setting the trends for news reporting, entertainment, communications, commerce, fashion, business, social networking, banking and finance, and the list goes on.

How will television as we know it fit into the enormous Internet culture of bloggers, web sites, online media and so on? This has been a question for years and now seem more of a threat than ever before. TV has suffered (except for American Idol), especially local news programming, and most especially those that have been in denial and not provided a web alternative to their newscasts or print editions. There is 24/7 access to anything anyone wants to read, watch, listen to or download.

How many people will abandon their cable companies because they can more easily, cheaply and quickly get whatever they want commercial-free from the Internet (connected to a TV or Widescreen) when they want and how they want. CNN Pipeline at $2.95 a month is one fine example.

A decade ago, Microsoft introduced what was touted as a revolution in the history of online media, claiming it would change how every household uses the Internet and television.

The service allowed subscribers to surf the Internet on their televisions. However, the service was clumsy and unreliable, and therefore never gained the popularity anticipated by Bill Gates and others at Microsoft.

Most damaging to the WebTV model was probably the approach MS initially used, luring people into accepting it’s model (or vision) for the future of Internet and computer use. It was, at its best, a novelty.

But in the last decade, the Internet has become a mass communication channel – the most extensive, widely-used and globally significant communications device in the history of mankind.

So it shouldn’t be a surprise that the natural progression of technology-on-demand is the future, and the industries involved will need to adapt or be replaced.