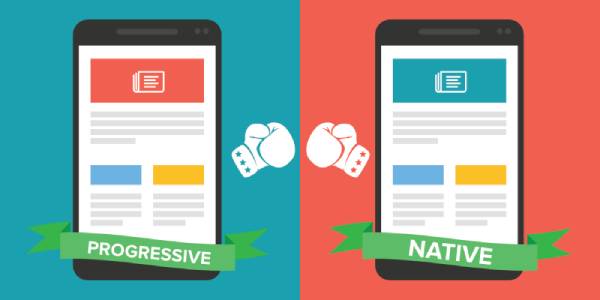 People tend to align themselves with one side against another, often promoting confrontation, in areas of life that really don’t benefit from it. When I was a kid, it was Ford vs. Chevy, the Celtics vs. the Lakers, “tastes great” vs. “less filling”. Now, it’s Windows vs. Mac. People seem ready to start wars over which is better. Why?

I have two computers in my apartment. One is a Dell Inspiron, the other a Mac Powerbook. I am by no means a computing aficionado, but I am no novice, either. The conclusion I reach every time I think about it is that for basic computing needs, both Windows and Macintosh machines will get the job done equally well, and with the same level of ease (or difficulty, depending on your outlook). People have the desire to support some and fight others. It must be something ingrained in our personalities.

Now, that’s not to say that those with specialized computer needs are wrong in their beliefs. Gamers tend to favor Windows, while designers and musicians tend to favor Macs. There is, of course, something to this, but for those people who just surf the Internet or involve themselves in word processing, I wonder if they are really anything more than trend-followers, mere sheep in a vast meadow of technology.

Advertisement Whether native mobile application or web based applications, it is not the concern of companies manufacturing mobile phone devices. What concerns them is that their area of domain should not be trespassed or be subject to threat or competition.This is evident from the act of Apple, the manufacturers of iPhone. The iPhone are designed in such a way that they are not compatible with Adobe Flash. This implies that all the websites that are based on Adobe Flash will not be downloaded on the iPhone.

While Apple Inc. claims that the importance of the Adobe Flash has been lost, some say that the negotiations between the Apple Inc. and Adobe failed mainly because of conflicting interest. There are some people who go to an extent of saying that Flash could prove to be a tough competitor for the iTunes? store, a venture of Apple.

If Flash were allowed on the iPhone it could facilitate the user with applications without any need of approval from Apple. This is a typical case of fight for market supremacy.Instead of Flash, Apple supports HTML5 for web browsing. This is the latest version of HTML and facilitates the designers with a wide array of application that are web-based especially of the smart phone devices.A web based application is routed through the application provider or application store.

The web based applications are not limited by the process of approval from the application provider store like iTunes. This is why, the web based applications offer a wider range of selection.When HTML5 is used, the user is facilitated with greater selection but at the cost of quality controlled by service providers like iTunes.The competition for supremacy should not be at the cost of customers. The customers should be given a right to select whichever alternative they think they find suitable and affordable.Copyright © 2011