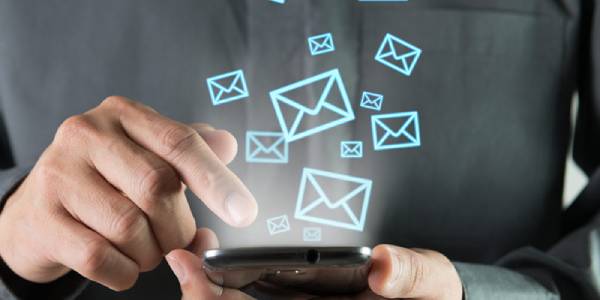 A fresh communication model was announced by Facebook that incorporates email, IM, and text messaging.

The user’s inbox will display messages from all three sources, email, IM and SMS message. It will organize messages by placing emails for the power invoice in the “other” folder while communications from colleagues will be shown first.

Users can easily stop any communications that are not from one of their friends.

This communication model seems like it has super potential, some fear that privacy will be an issue. With Facebook’s history with privacy difficulties, it seems logical that they will take actions to prevent privacy problems in the fresh messaging program.